Israel as a Part of the WTO
Trade Insights

Israel as a Part of the WTO 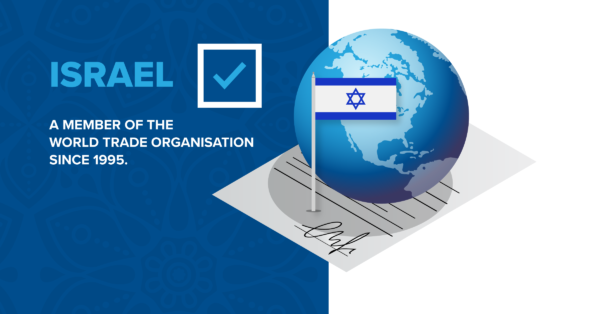 Everyone around the world knows about Israel and its rich history, both cultural and religious. Although this country is constantly challenged with political and military issues, they have been a member of the WTO since 21 April 1995, and a member of GATT since 5 July 1962. Therefore, they take foreign and international trade seriously, even through rough times. Israel exports a variety of goods, with diamonds being their most prominent goods export. They also export other goods such as packaged medicaments, refined petroleum, and integrated circuits.

The World Trade Organisation (WTO) was an evolution from the previously established GATT agreement. The purpose of this organisation is to allow open trade between countries that are members of this multi-national organisation. Israel, and many other members of the WTO, can take advantage of a structured and fair way to trade goods with other countries by adhering to the regulations set forth by the WTO. Therefore, it becomes a streamlined process to reach a trade agreement between countries.

Israel has been through it all as a country. Their WTO membership has been a pivotal part of sustaining their economy through troubling times. It also allows them to import a variety of useful goods from other countries. To maintain a healthy economy, a country’s imports and exports should be optimal to meet the requirements of the country, while making money for the country in the process. Since becoming a member of the WTO, Israel has improved efficiency, became more transparent and enhanced its predictability which increased productivity and sustained its economic growth. Israel is continuously growing and improving itself, and as a result thereof Israel is on its way to thrive in the global market.

BlueBlox is your trade compliance consultancy house that can assist your business in international trade compliance when targeting developing markets in countries from Africa, Eastern Europe, and the Middle East.

For more info on how we can assist your business, please do not hesitate to reach out to us at hello@blueblox.ch 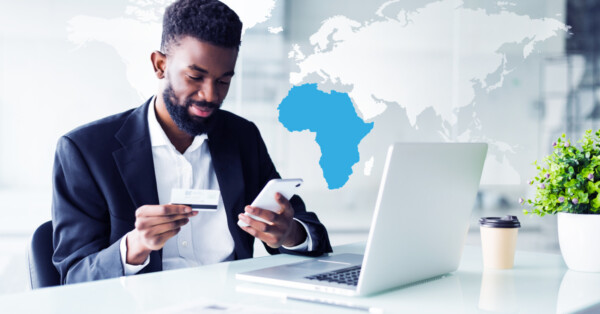 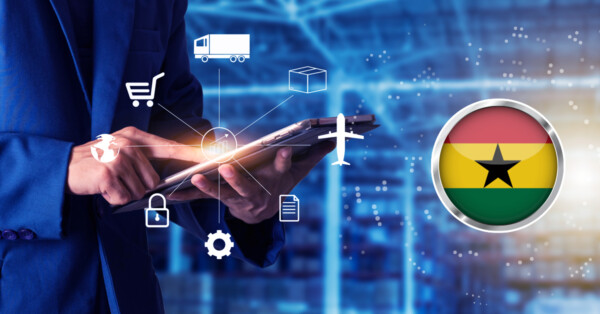 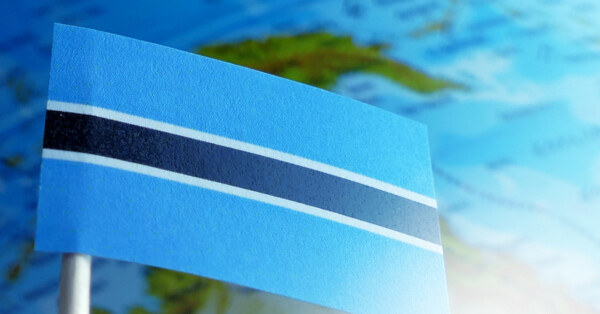 Review of Trade and Corruption in Botswana 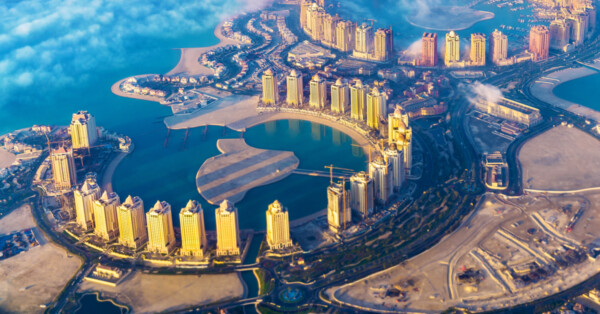 Qatar’s Logistics and Operations as a Global Trade Hub 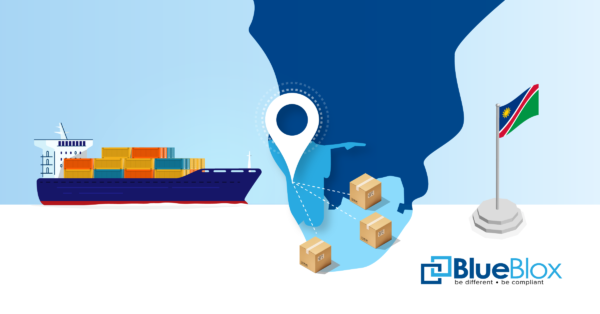 Is Namibia to Become the Logistics Hub for Southern Africa? 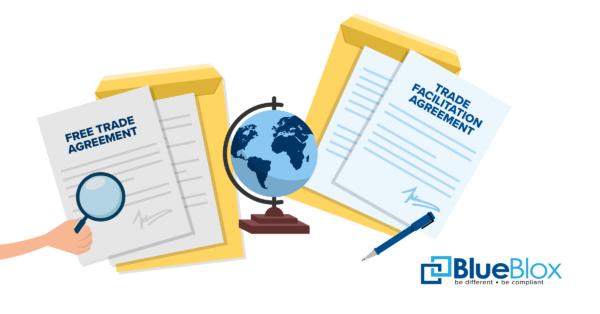 What is an FTA? How does it differ from the TFA?