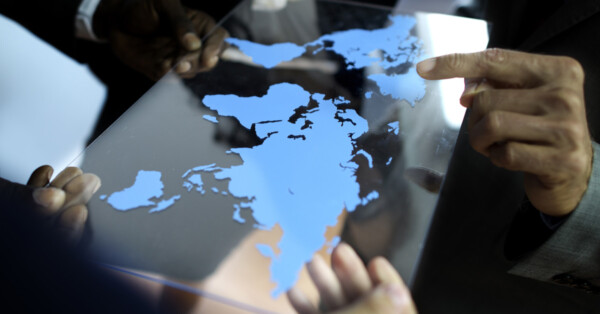 Are IOR logistics models allowed? There’s nothing in the legislation to say they are not…

When the answer doesn’t seem logical asking the right questions is critical.  This is particularly relevant when commencing operations in a new country. Our client had been informed by its local Angolan partners and advisers that Angola’s import/export and tax legislation did not allow the operation of a standard third-party IOR solution.

BlueBlox were engaged to perform a review of the relevant import/export and tax legislation, to test this local advice, and to critically assess the feasibility of establishing a standard third-party IOR solution in Angola.  Our forensic review and analysis of the legislation confirmed that there was nothing in the legislation itself which excluded third-party IOR models from operating in Angola.  Armed with this knowledge our client was able to move forward and establish operations ultimately resulting in an increased level of service to their Angolan clients.

If you are unsure about advice, you’ve received and want to know the facts contact BlueBlox, we’re here to support your business. 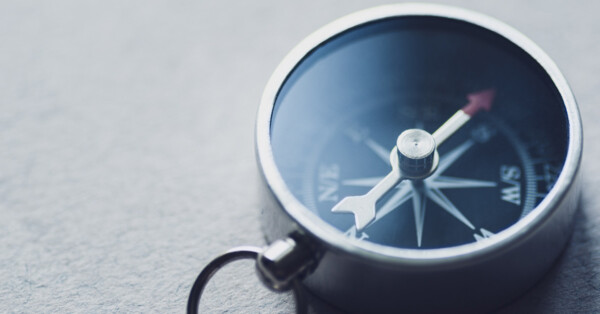 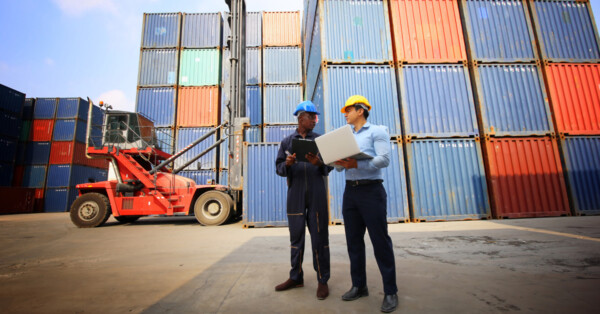 Interpreting the message:  Resolution of documentation issue in Jordan 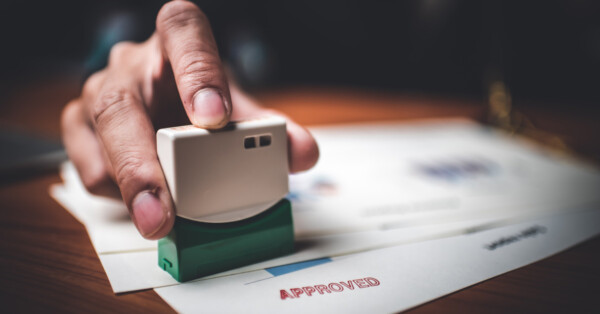 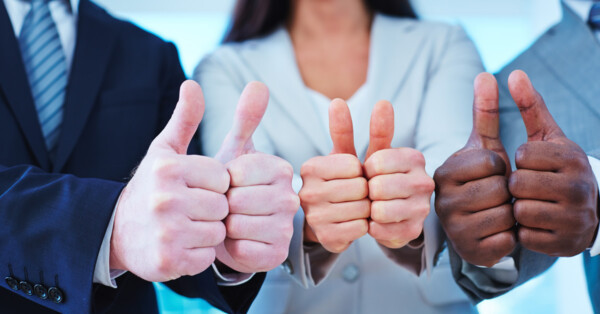 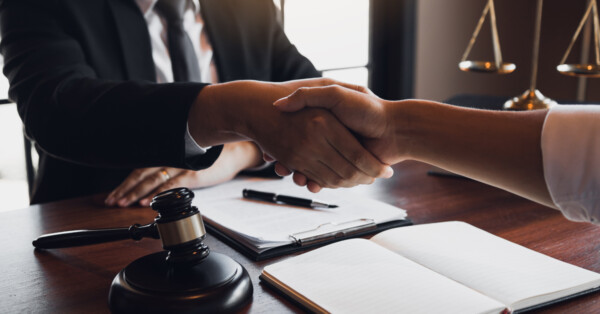 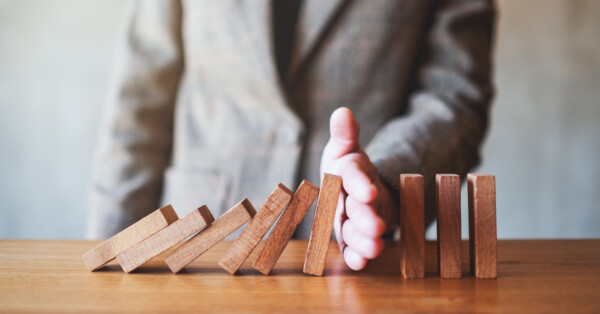